Cheryl and I had just about had enough of this heat and B.S. going on lately so we went to the coast for a little R&R. I made reservations on a Tuesday for the following Friday/Saturday nights and surprisingly got rooms. Later we learned that in Florence, there was a “Rods n Rhodies” car show thing going on down in Old Town and in Bandon they were having their Cranberry Festival that same weekend. 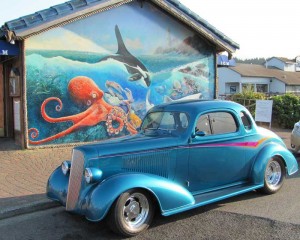 An “added bonus”, since we knew nothing about the festivities in advance, so we kept our original agenda of relaxing and playing it by ear (sort of, I always have some plans in mind) We got started later than usual, Friday at noon after Cheryl got off work. We went straight through Reedsport in stead of stopping to make dinner at Mo’s in time. Besides, one of our favorite antique shops had closed and that would have been our only stop anyway.

We got to Florence around 3:30-4, got checked into our room and went down to” Old Town” along the river. We did our shopping before going to dinner at Mo’s, a twist for us, as we usually have a lunch at Mo’s, then shopping. As usual, there were a few new shops and a few missing shops.

Here are some pics of the Old Town area: 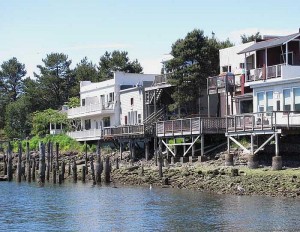 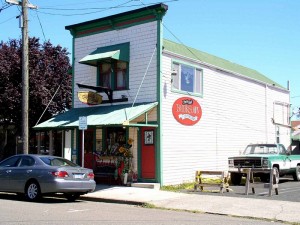 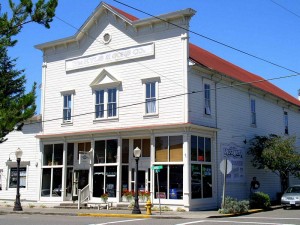 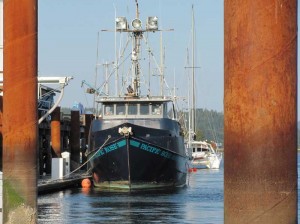 We did some antiquing the next day before leaving Florence, then on our way to Bandon we stopped at Winchester Bay so I could pick up some smoked salmon. I couldn’t resist so I got a crab cocktail while there, OMG! It was the best crab cocktail I’ve ever had and I consider myself quite the crab critique… 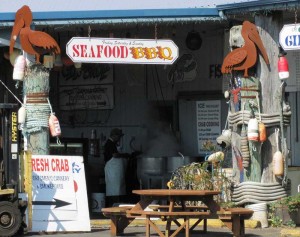 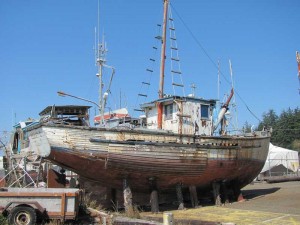 Just next door to Winchester Bay is the Umpqua River Lighthouse and USCG barracks with the old USCG admin building, now a museum… 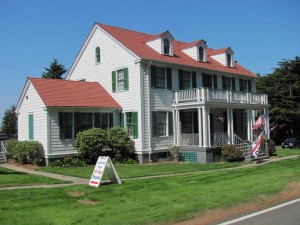 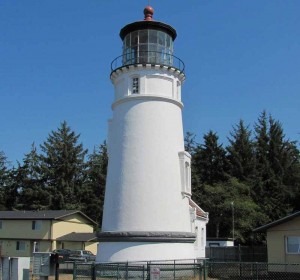 In Bandon we walked around the Cranberry Festival and shops till we dropped. Later we went to the Coquille River Lighthouse as the Sun was setting and to Face Rock to watch the Sun sink into the ocean. 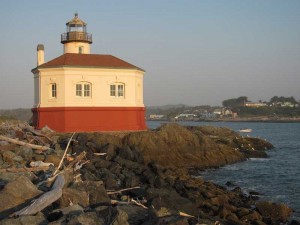 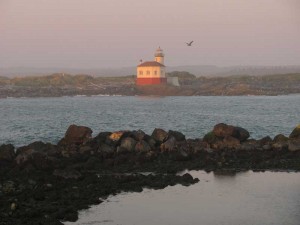 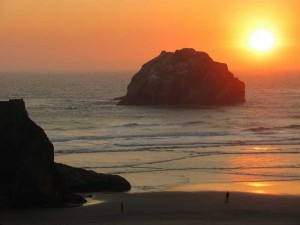 The last day, on our way home we stopped at Misty Meadows and got more food souvenirs and we stopped at the West Coast Game Park Safari to see the baby Tiger and Leopard. Billed as the nations largest petting zoo, there are lots of deer and goats and other critters roaming freely about the park. 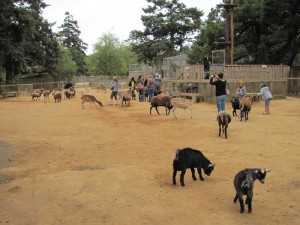 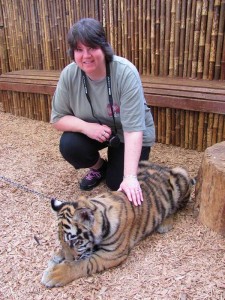 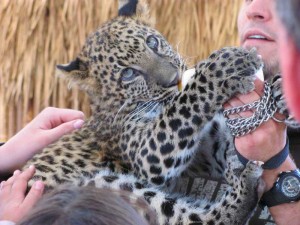 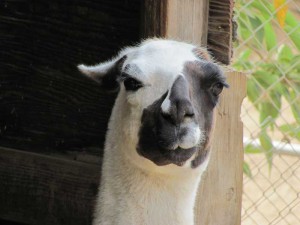 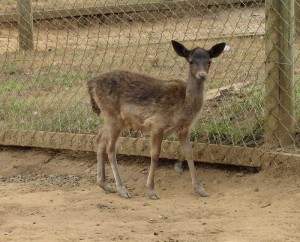 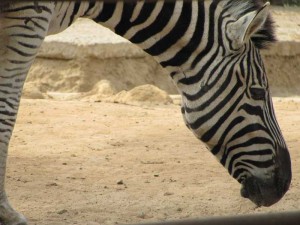 If you like, I have all the pics from our weekend HERE at 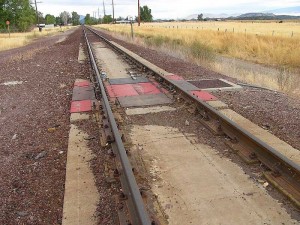 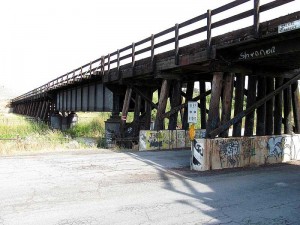 This last Fathers day, Sunday June 20, we went to “Pottsville” in Merlin, OR. to the annual antique tractor show and flea market / swap meet. There were the usual large but manageable crowds, tractor people seem to be some of the nicest around, hot dog and burger stands, other various food, vendors selling home crafted items. There were these huge steam behemoths rolling around, and the regular old diesel tractors, all were either in the “parade” or parked in rows for viewing. Also there were antique small engines, the kind used for pumping water or some other small job.

Cheryl didn’t find anything at the flea market but I found an old mason jar I’m going to use to make a bird feeder. Here are the few pics I took.

Cheryl had some time off and was dying to get away for a day or two. I had a gift card for Best Western so we stayed at the Beach Front Inn in Brookings (Harbor), Oregon. We did the usual stuff we like, Antiquing, checking out new shops, walking on the beach, checking out the lighthouses and boats, etc… Here are some pictures of our trip. 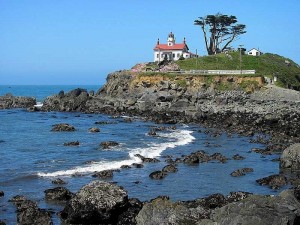 I went on Friday to get some shots of the trains without hoards of people around them, blocking the shots. I have pictures at my Picasa Albums site. 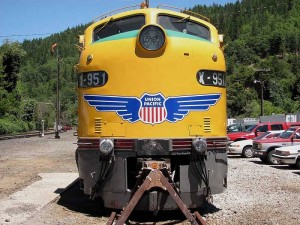 The weather was perfect for our little one nighter to Florence this last weekend. I had been looking forward especially, for a visit to Mo’s for some fish and chips and chowder. There is a new ramp down to the dock that runs in front of Mo’s so I had a chance to get some shots I hadn’t before. I also got some cool shots from under the 101 bridge.

Check out the latest photos here 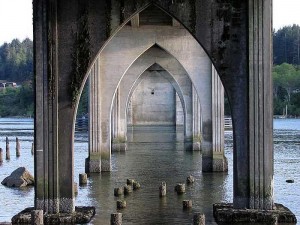 We made our 3rd annual trip to the Chinese New Year parade in Jacksonville, OR this last Feb. 13th. I have more history and links about the town here,  our first visit to the parade 2 years ago. Some of the same stuff but fun none the less.

The streets were lined on either side with spectators, not packed mind you, but for some reason several fellows felt the need to jump out in the street to take pictures with their “big” fancy cameras and block other people from getting anything but their backsides.

Here are this years shots

I almost missed the long golden dragon thanks to the idiot standing in the middle of the street taking pictures. It was a beautiful morning, but we weren’t in the mood to fight the crowds after the parade so we went over the the museum and checked things out there. 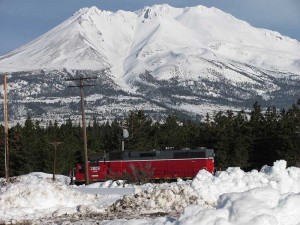